Welcome to the web site for The Drum Mentor. Besides being a coach and teacher, Bill is also a songwriter, professional drummer and musician. Billy Mac, as his friends know him, is an accomplished drummer/percussionist who has been performing professionally since the age of 17. Bill grew up on Long Island New York and studied formally for several years with luminaries such as Global Drumming Ambassador Dom Famularo, and the venerable Al Miller. In addition, Bill furthered his drum set and musical performance studies at the Drummers Collective in NYC, University of Southern California Jazz Extension, Dick Grove School of Music and received a Masters Certificate from Berklee College of Music in Writing and Producing. Even today Bill continues to seek the knowledge of the masters and has studied with legendary drummers Jeff Hamilton, Gordy Knudtson and John Riley.

Since the early 80s and 90s Bill has performed with artists such as Mitch Hunter, Rhythm Ritual, and the popular NY clubdate band "Sudden Impact".  Bill has performed with and shared the stage with acts that ranged from from the celebrity status of Blue Oyster Cult , to the lesser known local venues like Lily Flanigans and other catering and wedding halls on Long Island. It was during this time that Bill gained professional experience and seasoning as a session drummer for several recording studios in New York City and Long Island and recorded many sessions with aspiring artists and commercial jingles.

Bill is a top notch educator with many years experience as a drum teacher and drum circle facilitator. Bill has also taught group drum classes at International Schools overseas and has given numerous clinics throughout the world. From 2008-2009, Bill was a part time drum teacher at the Vienna and Ashburn School of Rock in Northern Virginia and was the drummer for the popular blues act "Second Line Band" that gigged regularly in the local DC area. In addition to music theory, limb inter-dependence, hand technique and sight reading, Bill blends drum history, world philosophy, and many other humorous subjects to his students.

Bill has spent almost 10 years on the continent of Africa gigging with numerous local musicians. During this time, Bill spent considerable time doing research on African ethnomusicology and the origins of Third World Rhythms.  While in Botswana, Bill led his own jazz band "Gaborone Jazz Collective" and Bill also has perfomed with internationally reknowned artists such as Banjo Mosele, John Selowane (Paul Simon's guitar player), Kearoma, and numerous other local artists in Botswana.

Bill is a professional drummer who is known for his authentic and original feel when playing the blues, rock, funk or jazz. The tunes you are hearing are samples of Bill's live playing and/or samples of his drum programming and arranging. Bill has a full Pro Tools recording studio and has recorded drum tracks for musicians across the globe. Bill currently resides in Englewood Florida. Fees for both teaching/coaching and/or recording tracks are negotiable and for further information please contact Bill through this website. 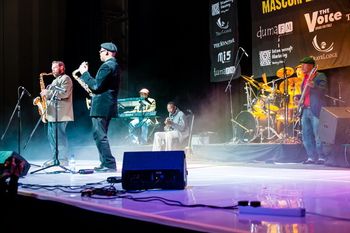 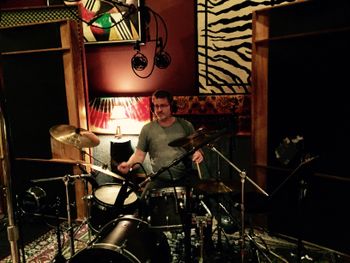 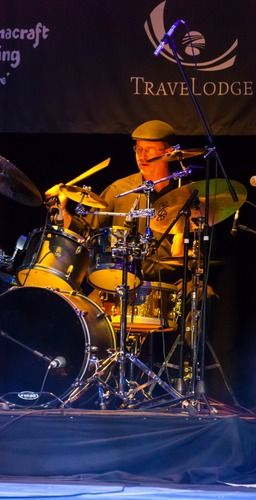 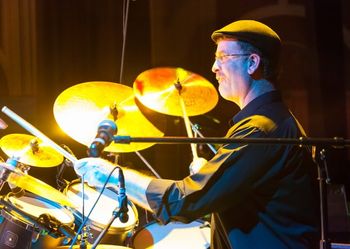 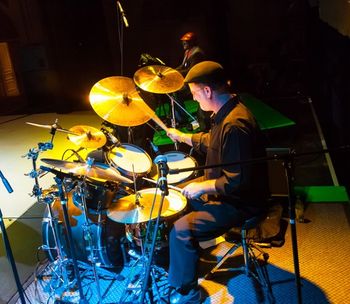 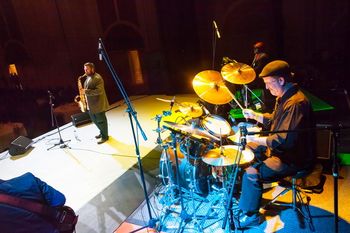 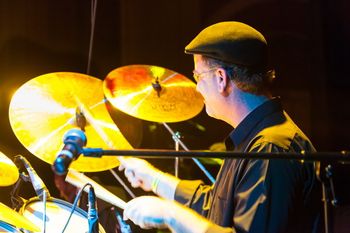 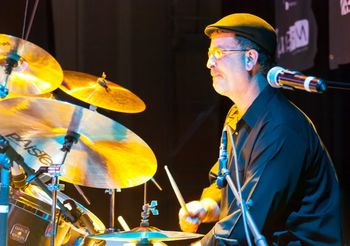 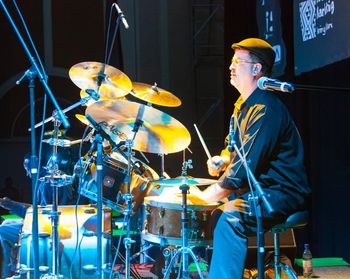 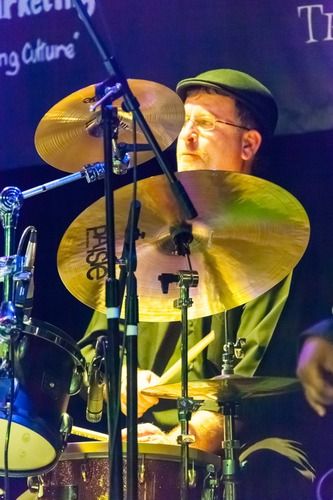 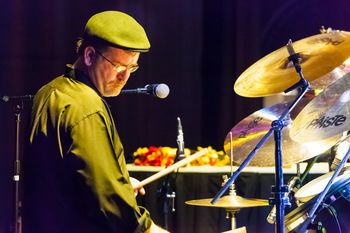 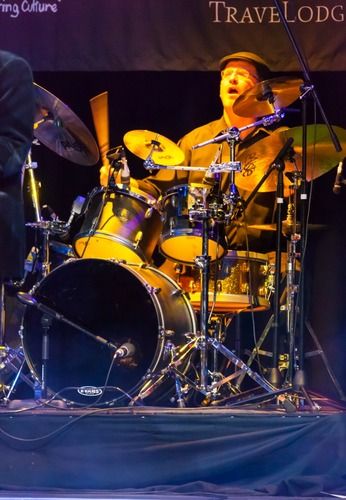 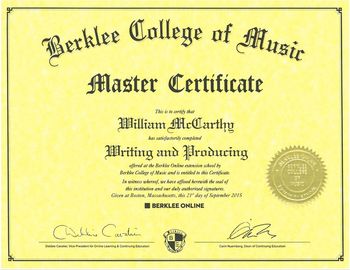